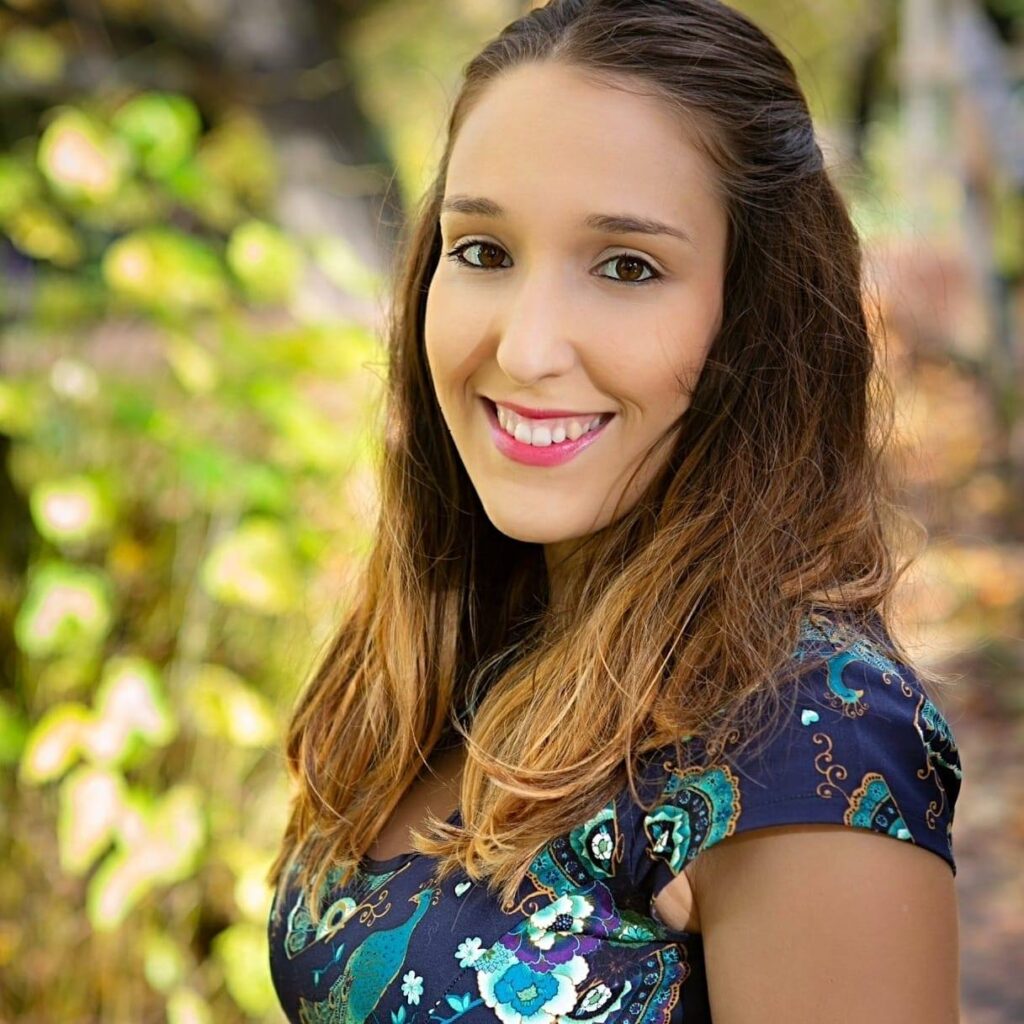 Born on a scorching August afternoon in the beautiful region of Alentejo, in southern Portugal, Ana Beatriz does not remember a life without music. The daughter of two classical music lovers, Ana Beatriz was drawn to the piano from a very early age, starting formal lessons at the age of seven. At eight years old, a fascination with the ‘Emperor’ Piano Concerto turned Ludwig van Beethoven into her favourite composer. Years later, in her adolescent years and while studying at the National Conservatoire, in Lisbon, where she finished her final piano exam with full marks, Russian music became her particular interest.

Today, Ana Beatriz is an engaged recitalist, chamber musician and soloist. Her career has led her to perform in several venues in Portugal, the UK and Canada.

Her most important project to date has been her work on the Piano Concerto by Portuguese composer Joly Braga Santos – she organised and performed the concerto’s UK premiere in London in 2015 with the In Tune Orchestra conducted by Pablo Urbina, virtually bringing the work to life.

Ana Beatriz holds both a Bachelor Degree in Music and a Master’s Degree in Performance from the Royal College of Music, in London, having studied with Ruth Nye MBE – one of Claudio Arrau’s rare disciples – Gordon Fergus-Thompson and Dina Parakhina. She is now reading for a PhD in Performance at Cardiff University School of Music on a full scholarship.

Alongside her performing career, Ana Beatriz is also piano tutor at the Junior Conservatoire of the Royal Welsh College of Music and Drama, having also given masterclasses in Portugal and online.

Future performances would have included another appearance at St. David’s Hall with the CUSO in Cardiff , and a concert with Cardiff University Chamber Orchestra at the BBC Hoddinott Hall, also in Cardiff, with conductor Andrea Quinn. Unfortunately these were cancelled due to the COVID-19 outbreak.